Life without paper napkins and paper towels is practically impossible. We simply cannot think of a day when we do not need to use a napkin or towel. These are easy to use and throw away without the hassle of washing them and getting them ironed. They are an integral part of a clean, healthy, and hygienic existence. You would have access to a wide range of paper towel dispensers online or in stores based in Brisbane. They come in various shapes, sizes, and designs.

What is a paper towel?

A paper towel is a highly-absorbent towel made from high-quality tissue paper and is a great substitute for a cloth towel. They are actually disposable and used only once and thrown away unlike cloth towels that require a great deal of time and effort in maintenance, washing, drying, and pressing. Wet towels are breeding grounds for harmful bacteria and germs. Moreover, germs can be transmitted from one person to another if the same cloth towels are used by chance. There is no such issue with paper hand towels available online or in stores in Brisbane. They could be used just once before being disposed of. You would also find a host of convenient paper towel dispensers.

What does a paper towel constitute of?

How much paper towels approximately are used annually?

What chemicals are needed for manufacturing paper towels?

Paper towels are very rarely bleached with chlorine gas that may trigger the release of certain chlorinated compounds like furans, and dioxins that are supposed to be mutagens and carcinogens. Chlorine and also its derivatives like chlorine dioxide and hypochlorite must be avoided.

What are the substances that could be absorbed by paper towels?

Paper towels absorb all sorts of low viscosity liquids such as water, water-based solutions such as light sauces, juices, fat suspensions present in the water like milk, creamy sauces, yogurt etc. They are capable of absorbing certain organic solvents such as ethanol methanol etc.

Why do people prefer using paper hand towels, instead of cloth hand towels?

We find that people are using paper towels in the kitchen, in bathrooms, and even in restrooms all the time. More and more people are shifting to using paper towels instead of cloth hand towels simply because of the ease, simplicity, and the convenience of using paper towels. Hand towels are generally, infested with certain gross germs. They could be transmitted to food surfaces and food if they are not washed properly, disinfected, and sanitized thoroughly. You tend to use up a whole lot of water in washing and overall maintenance of cloth napkins. You could easily avoid this wastage of water by using high-quality hygienic paper towels and napkins. Buy top-quality paper towel dispenser from any reputed online site or any stores based in Brisbane.

We use cookies to ensure that we give you the best experience on our website. If you continue to use this site we will assume that you are happy with it' and change this to 'We use cookies for analytics and to improve your experience. You accept our use of cookies by closing this message box or continuing to use our site.Accept 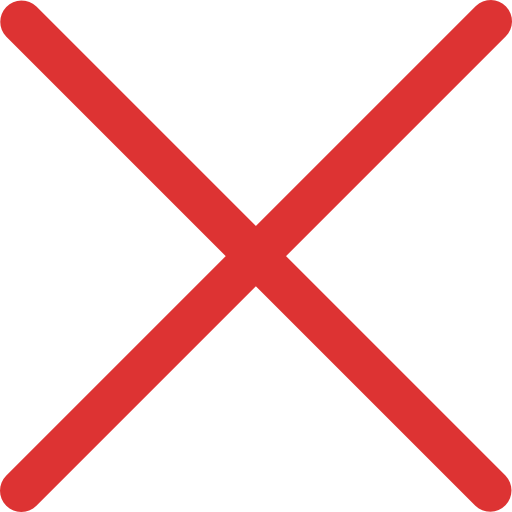 Be in the know!

* By completing this form you are signing up to receive our emails and can unsubscribe at any time.